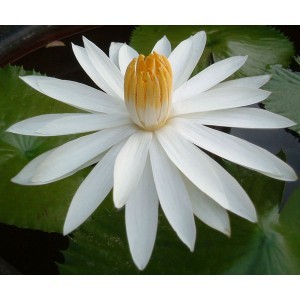 White Lotus Absolute is an authentic oil from Tamil Nadu, India, that is distilled from wild flowers. Working best with floral oils, it has in it the ability to calm sooth where users often feel more open to forgiveness kindness.The lotus flower has been used as a medicinal herb for generations in Asia. Lotus leaf juices alone are used for diarrhea and sunstroke when mixed with licorice. The flower is used for abdominal cramps, bloody discharges, bleeding gastric ulcers, excessive menstruation and post-partum hemorrhage. The flower stamens of the lotus are used in urinary frequency, premature ejaculation, hemolysis (the breakdown of red blood cells), epistasis (gene interaction) and uterine bleeding.The fruit is used for agitation and fever. Lotus seed has been shown to lower cholesterol levels and to relax the smooth muscle of the uterus. It has been used for poor digestion, enteritis, chronic diarrhea, insomnia, and palpitations. Currently, there is not enough scientific evidence to recommend the use of lotus for any indication.
Side Effects and Warnings:Few adverse effects in humans have been reported for lotus. Lotus may cause flatulence (gas), constipation and other gastrointestinal irritation. Avoid in patients with constipation and stomach distension (swelling).Theoretically, lotus may lower blood pressure and have antiarrhythmic (treats abnormal heart beat) and contraceptive activity. Lotus may also increase the risk of bleeding. Caution is advised in patients with bleeding disorders or taking agents that may increase the risk of bleeding. Dosing adjustments may be necessary.
Pregnancy and Breastfeeding Lotus is not recommended in pregnant or breastfeeding women due to a lack of available scientific evidence. Although not well studied in humans, Nelumbo nucifera seed may have antifertility activity.
Traditional Medicinal Uses:The leaves are used to treat sunstroke, diarrhoea, dysentery, fever, dizziness and vomiting of blood. The plant is used as an antidote for mushroom poisoning and for smallpox. In Ayurveda, the plant is used to treat cholera, diarrhoea, worm infestation, vomiting, exhaustion and intermittent fever. The fruits are used in decoction for agitation, fever, heart and haematemesis while the stamens are used topurify the heart, permeate the kidneys, strengthen virility, to blacken the hair, for haemoptysis and spermatorrhoea. They are also used to treat premature ejaculation, as astringent for bleeding, excessive bleeding from the uterus, abdominal cramps, bloody discharges, metrorrhagia, non-expulsion of the amniotic sac, and as cooling agent during cholera. The seeds are believed to promote virility, for leucorrhoea and gonorrhoea. Powdered beans are used in treating digestive disorders, particularly diarrhoea. They are also used as a tonic, for enteritis, insomnia, metrorrhagia, neurasthenia, nightmare, spermatorrhoea, splenitis and seminal emissions. The roots are for the treatment of diarrhoea, dysentery, dyspepsia, ringworm and other skin ailments and as a tonic as well.
Pharmacological Activities:Antianxiety, Antiarrhythmic, Antibacterial, Anticonvulsant, Antidiarrhoeal, Anti-inflammatory, Hepatoprotective, Antioxidant, Antiplatelet, Antiproliferative, Antipyretic, Antiviral, Hypoglycaemic, Hypolipidaemic, Immunomodulatory and Insecticidal. 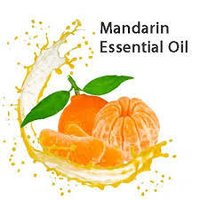 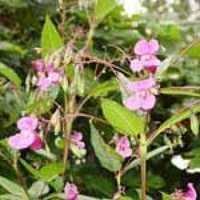 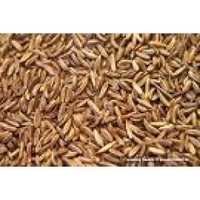 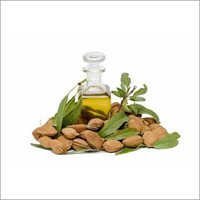 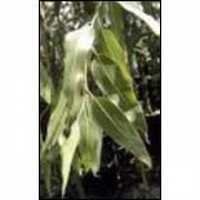 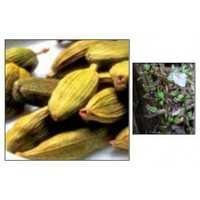