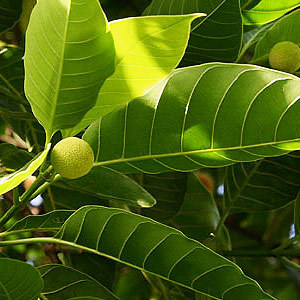 Indian Kadam Attar has a woody floral and very oriental character as well as has a gentle, soft and sweet aroma. The attar is steam distilled from Kadam flower that blooms at night between 3 and 6am and gives an exotic fragrance unlike any other flower.
Kadamba is stated to be one of the most frequently planted trees in the tropics. A yellow dye is obtained from the root bark. Kadamba flowers are an important raw material in the production of attar , which is Indian perfume with sandalwood base in which one of the essences is absorbed through hydro-distillation. The flowers exhibit slight anti-implantation activity in test animals. Kadamba extracts exhibit nematicidal effects on Meloidogyne incognita. The dried bark is used to relieve fever and as a tonic. An extract of the leaves serves as a mouth gargle.
Pests and diseases:
The insect, Arthroschista hilalaris attacks kadam. The fungus Scytalidium lignicola is found on living branches of A. cadamba. Outbreaks of Sudden Death, a disease of unknown aetiology, has been severe in Costa Rica to justify the abandonment of the planting. The symptoms are typical of a root infection, as the disease occurs in patches and affected trees show cambial and sapwood staining spreading upwards from the roots. Death of feeding roots is another early symptom. The nematodes Meloidogyne javanica, Hemicriconemoides, Tylenchorhynchus and Hoplolaimus are found in association with the roots of A. cadamba. The larvae of 5 common species of Scarabaeidae, Euchlora viridis, Holotrichia constricta, H. helleri, Lepidiota stigma and Leucopholis rorida are polyphagous root pests of kadam. 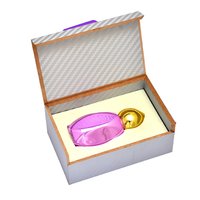 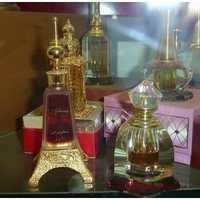 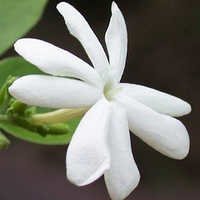 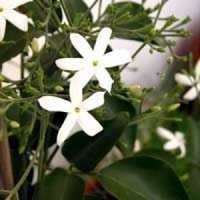 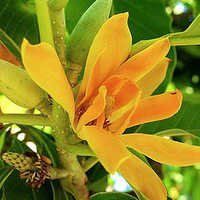