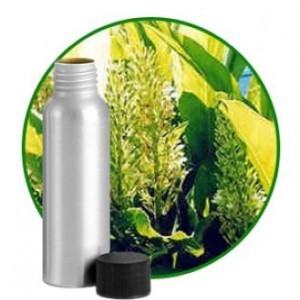 Common Name And Occurrence: The galangal herb is a member of the ginger family and belongs to the genus Alpinia. It is mainly found in South-East Asia. Galangal is a food flavoring used in recipes across Thailand, Indonesia, and Malaysia.The galangal plant is imported in great quantities to Europe for its medicinal properties and culinary use. There are four main types of the galangal plant. These include greater galangal, lesser galangal, sand ginger, and Chinese ginger.Galangal essential oil is a hot oil and must be used with a carrier when applying to the skin. Being a hot oil, it will have aphrodisiac qualities and will tend to arouse especially when blended with ginger, cinnamon, and clove. Galangal Oil is warming, stimulating and antiseptic.Parts Used: Galangal is a rhizome like ginger and has a pungent taste to it. Fresh galangal adds flavour and depth to many dishes like soups and curries. Dried galangal is also used in cooking in a powdered form, usually in breads. Galangal is used to make vinegars as well as liqueurs in Russia. It is commonly used across South-East Asia as an appetite stimulant.Medicinal Uses: Apart from its culinary uses, galangal is extremely useful medically. Galangal oil has been commonly prescribed by homeopaths and herbalists for its medicinal uses. Consuming galangal regularly can aid the digestion process, and reduce constipation and vomiting. It has been found effective as a remedy for ulcers and inflammation of the stomach. Galangal has been known to improve blood circulation, especially in the hands and feet, thereby improving oxygen supply and nutrient supply to these parts. It can also aid respiratory problems like congestion and helps regulate breathing rate. The galangal herb is used extensively throughout the East as a for nasal infections. A mixture of galangal and lime juice is used as a tonic for cough and cold. Additionally, galangal powder is used against bad breath as a mouth freshener.Administered As: Once galangal has been dried and crushed and kept in boiling water, one can make galangal tea. This tea can be consumed regularly to produce a soothing and calming effect on the body. Galangal possesses tonic and antibacterial qualities and can be used to heal minor cuts and wounds. Powdered galangal made into a paste can be rubbed onto the body to ease aches and pains. In India, galangal is valued for its use in perfumes and deodorants. It is occasionally used as an aromatic stimulant in atmospheric purifiers as well.Side Effects: There could be allergic reactions to galangal such as joint pain and rash. If consumed excessively, galangal can have side-effects such as heartburn and bloody stool.Medicinal Action and Uses-Stimulant and carminative. It is especially useful in flatulence, dyspepsia, vomiting and sickness at stomach, being recommended as a remedy for sea-sickness. It tones up the tissues and is sometimes prescribed in fever. Homoeopaths use it as a stimulant. Galangal is used in cattle medicine, and the Arabs use it to make their horses fiery. It is included in several compound preparations, but is not now often employed alone. 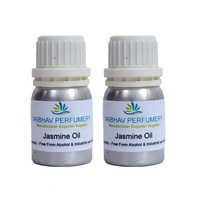 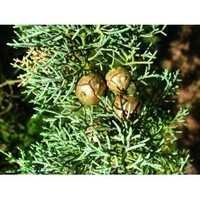 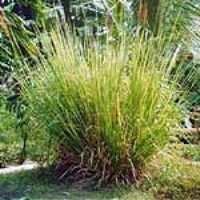 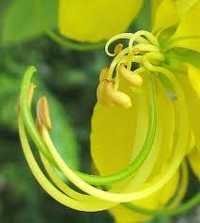 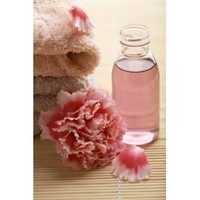 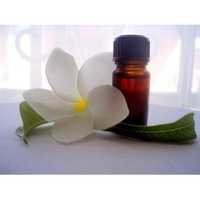